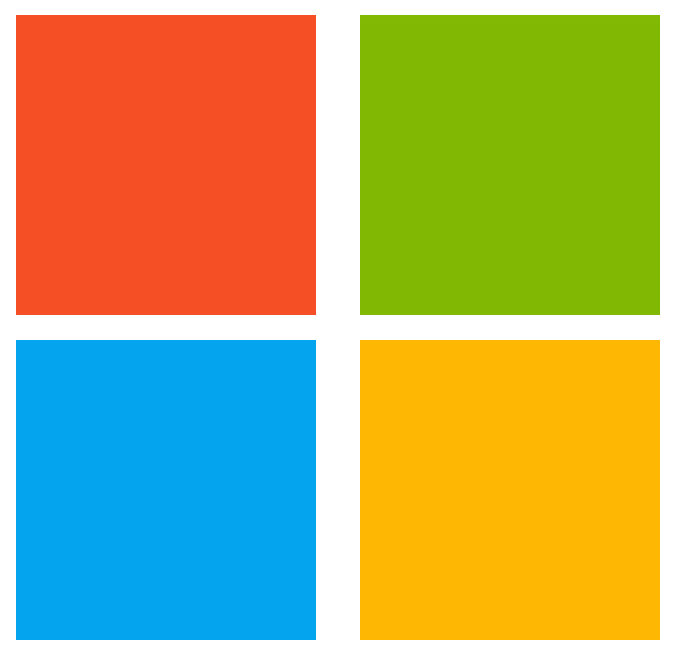 Getting started with Roslyn Analyzers

Roslyn-based analyzers use the .NET Compiler SDK (Roslyn APIs) to analyze your project's source code to find issues and suggest corrections. Different analyzers look for different classes of issues, ranging from practices that are likely to cause bugs to security concerns to API compatibility in C# and VB code.

The Roslyn Analyzers build task is included in the Microsoft Security Code Analysis Extension, and is focused on enabling the security analyzers. This page has the steps needed to configure & run the build task as part of your build definition.

Roslyn Analyzers on docs.microsoft.com
The analyzer package installed and used by this build task.

Ensure your compiler supports Roslyn analyzers. "csc.exe /version" should report at least v2.6.x. In some cases, individual .csproj files can override the build machine's Visual Studio installation, by referencing a package from Microsoft.Net.Compilers. If using a specific version of the compiler was unintended, remove references to Microsoft.Net.Compilers. Otherwise, make sure the referenced package is also at least v2.6.x. Try to get the error log, which you can find in the /errorlog: parameter from the csc.exe command line (found in the Roslyn build task's log). It may look something like: /errorlog:F:\ts-services-123\_work\456\s\Some\Project\Code\Code.csproj.sarif